It's a new year, and many people are thinking about how they can reset and recharge their bodies now that the holidays are over. Juice fasting, master cleanses, and even water fasting come to mind when we think of "detoxing" as a way to boost autophagy and reset our bodies quickly.

Serious detox protocols, on the other hand, are deficient in fibre, protein, and micronutrients, all of which aid in the detoxification process. Detoxification protocols like these should only be carried out under medical supervision, as they can be extremely taxing on the body and even dangerous if certain co-morbidities are present. 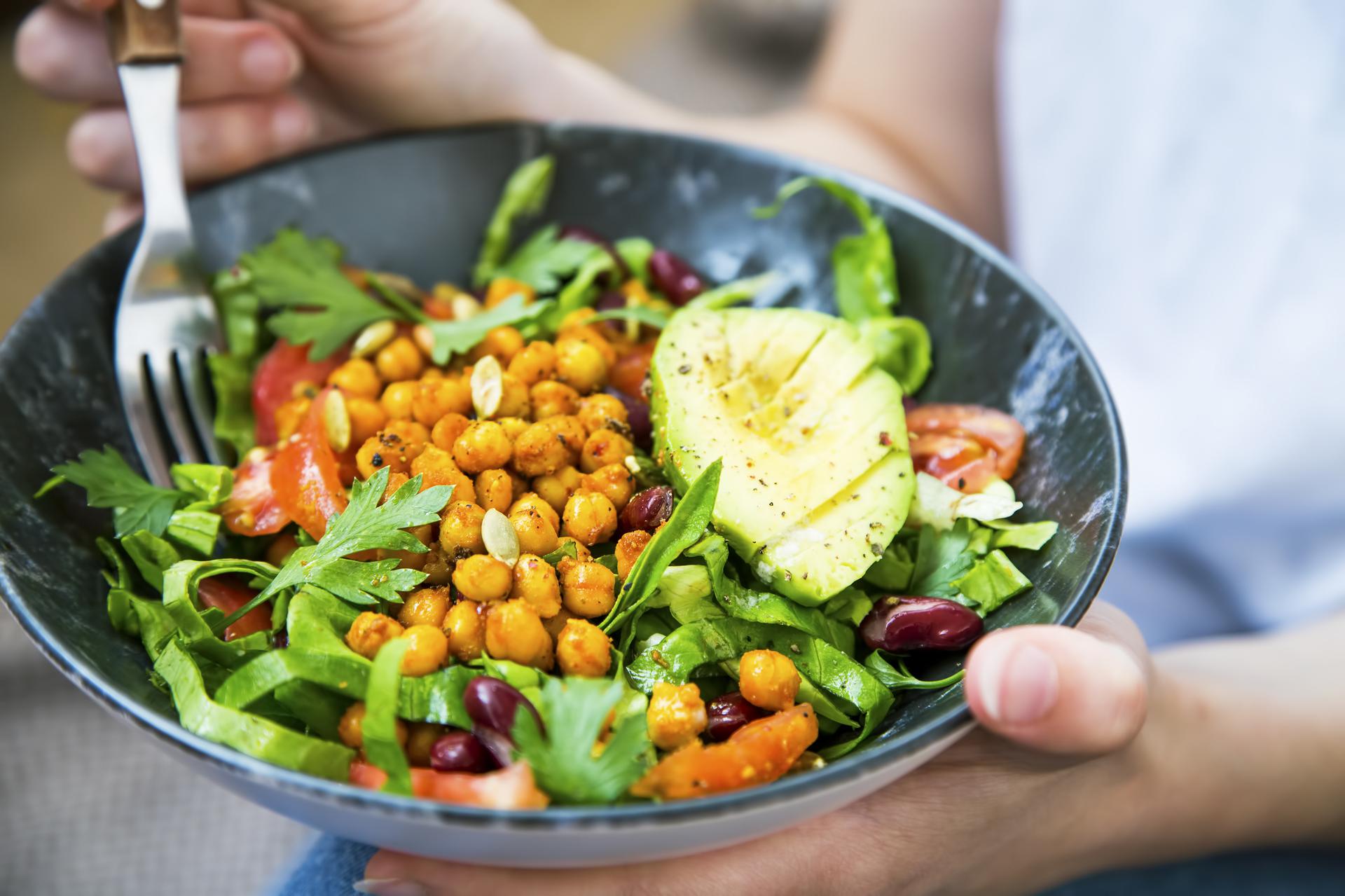 A good food-focused detoxification plan must include vitamin and mineral-rich foods.

Omega–3 fatty acids found in fatty fish such as wild caught salmon and mackerel, as well as nuts and seeds such as chia and walnuts, can help reduce systemic inflammation, including that of the liver, the body's primary detoxification organ.

Detoxification begins with foods high in sulphur. Sulfur aids in the production of glutathione, the body's major antioxidant. Glutathione is made up of sulphur and amino acids (protein), both of which can be found in high-quality animal products including grass-fed beef, organic chicken, wild game, lamb, and wild-caught seafood. Leafy greens and cruciferous vegetables like cauliflower, cabbage, and kohlrabi are sulfur-rich foods to include for detoxification. Phase 2 of the detoxification process can be accelerated by eating allium vegetables like onion, leeks, and garlic, as well as the high–quality animal proteins described above. 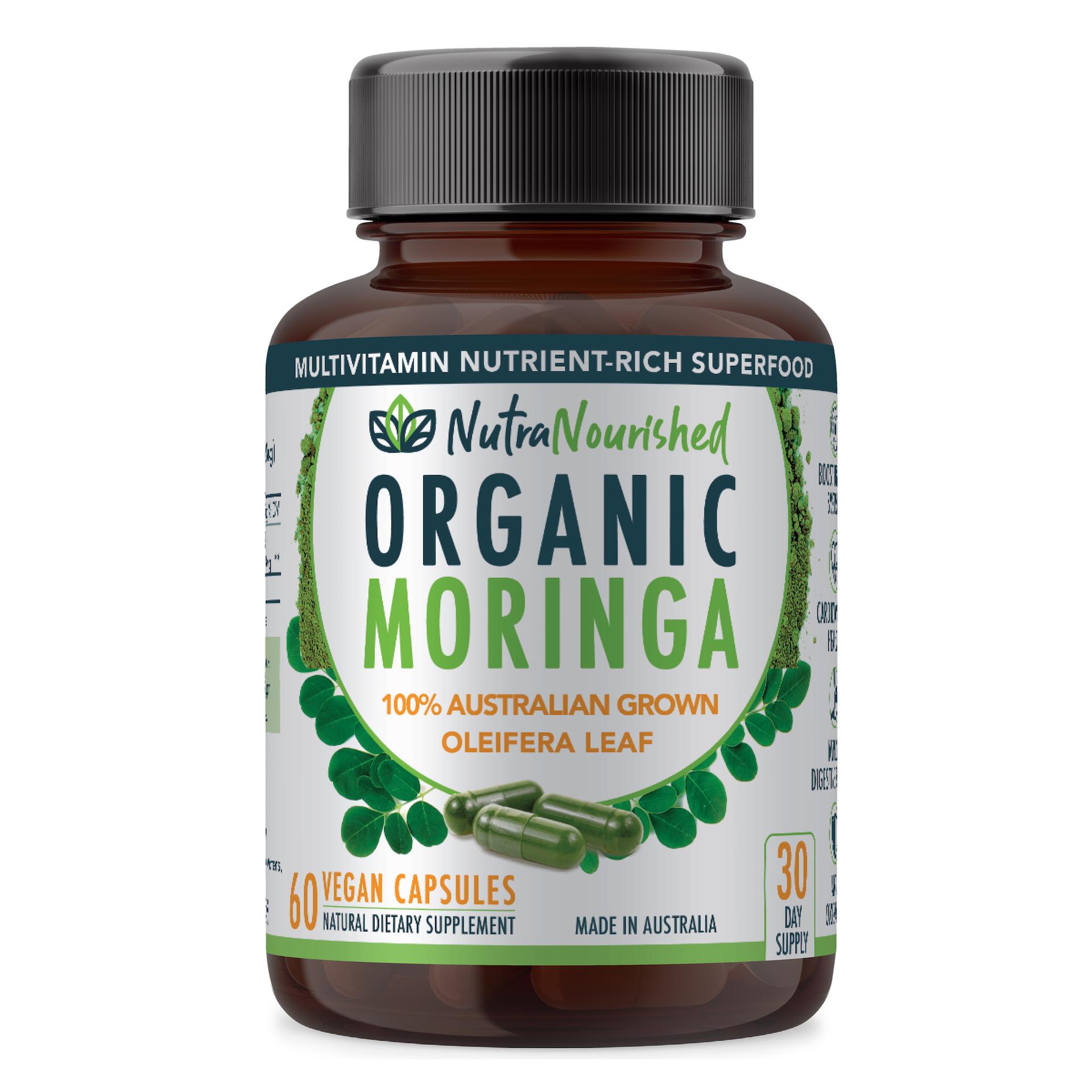 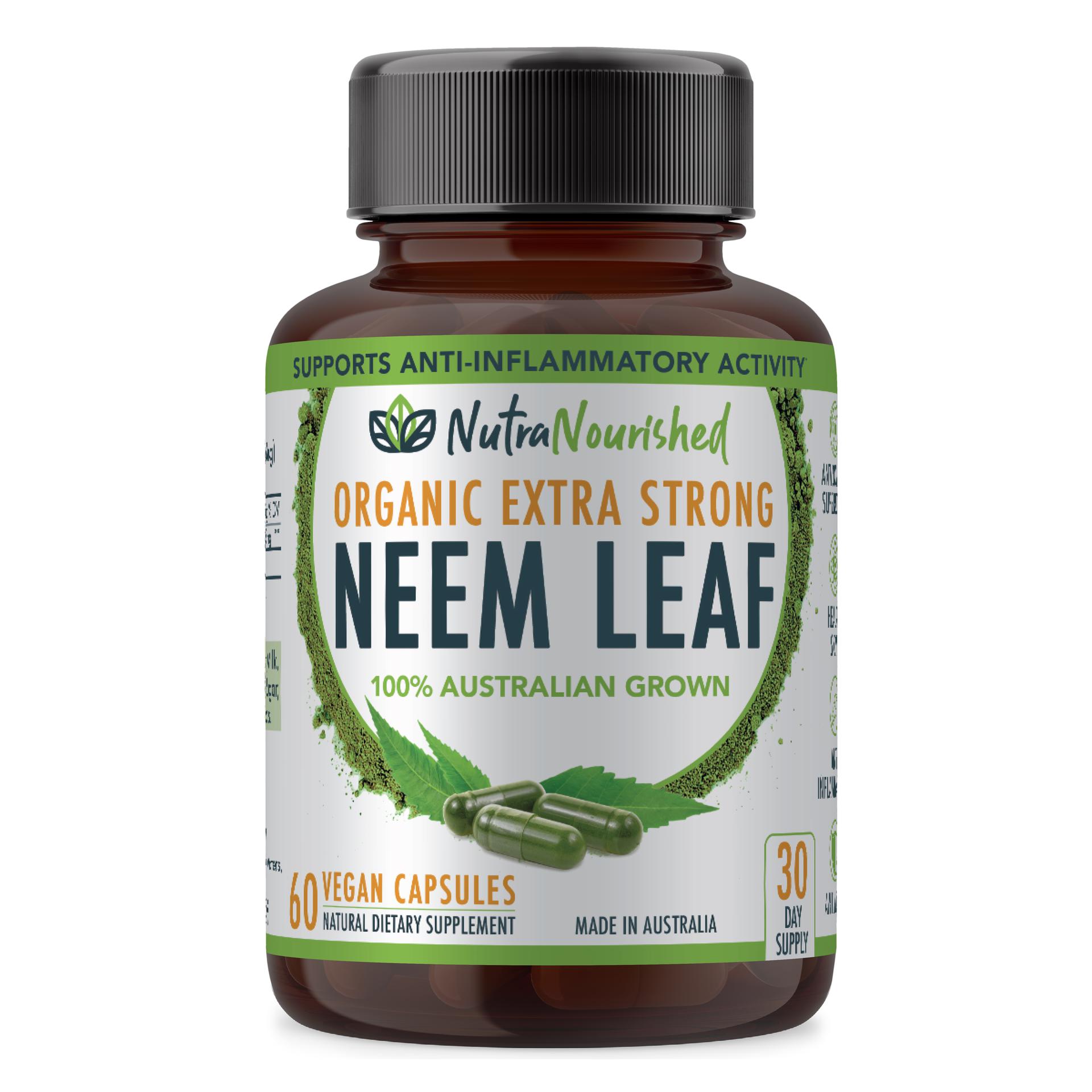 Turmeric 95% Curcumin is the wonder spice that helps in detoxification of the liver. It helps in boosting enzymes which can flush out dietary toxins from the body. 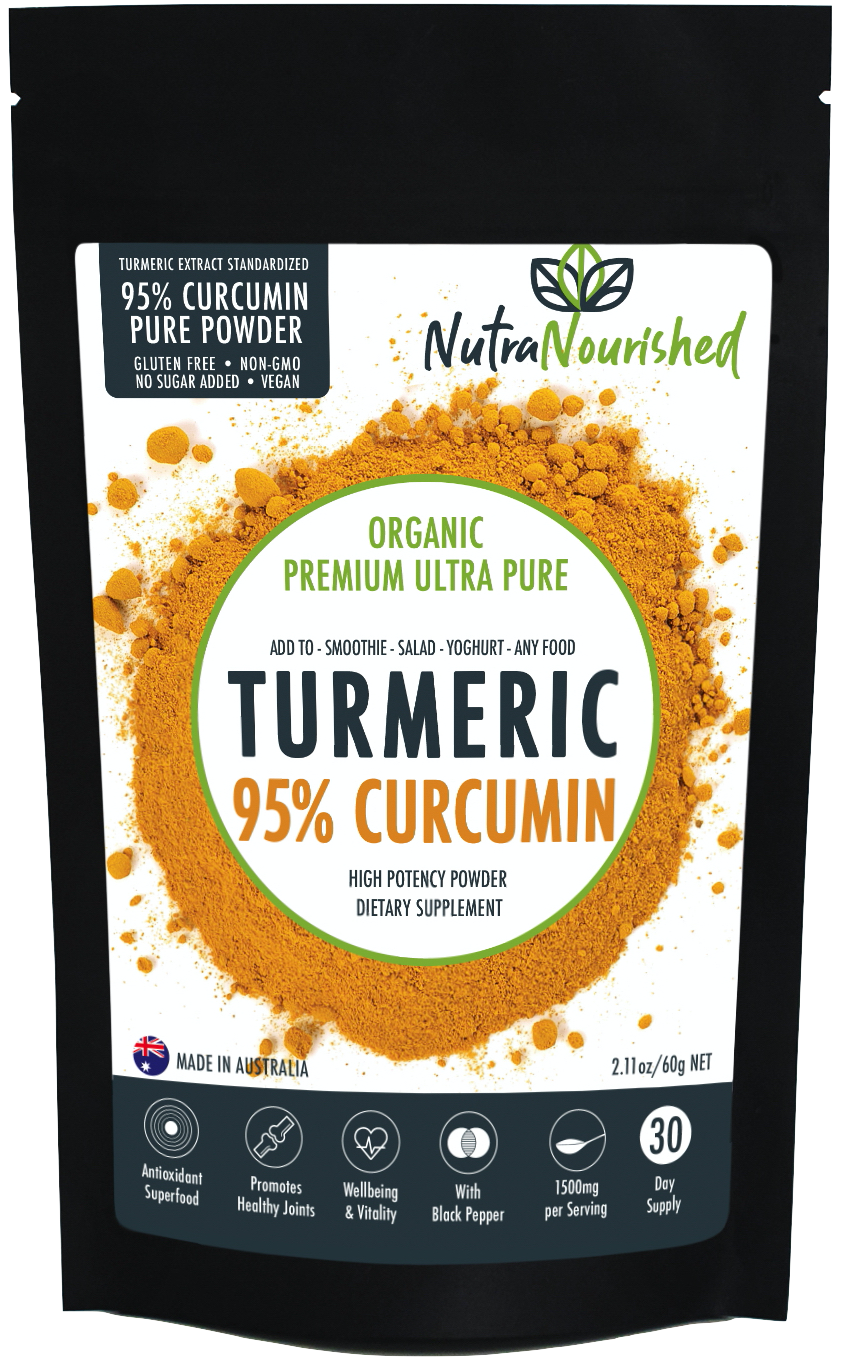 Diatomaceous earth offers an alternative method for detoxing your body, one that is cheap, simple, and effective. It's commonly used by humans to promote detoxification. 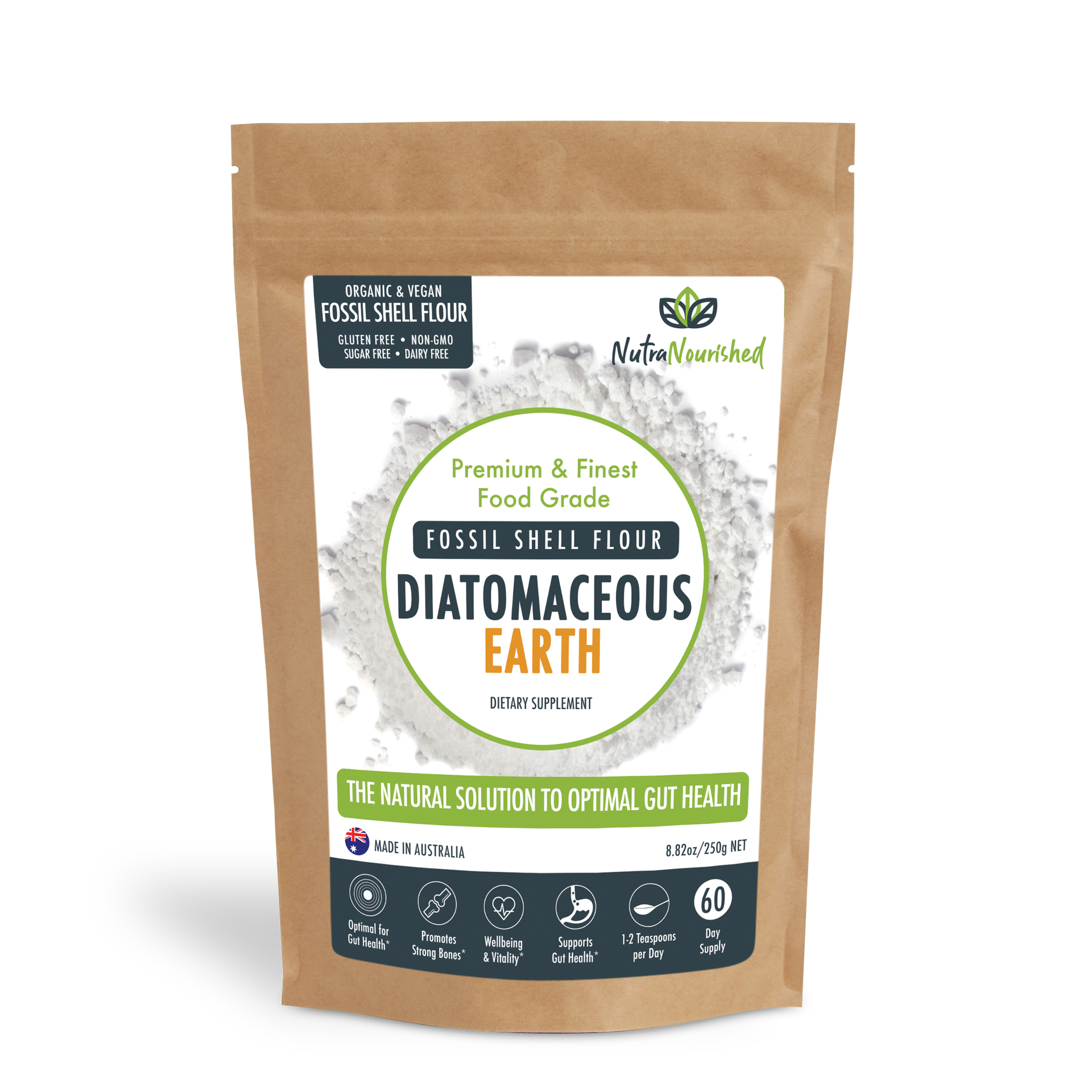 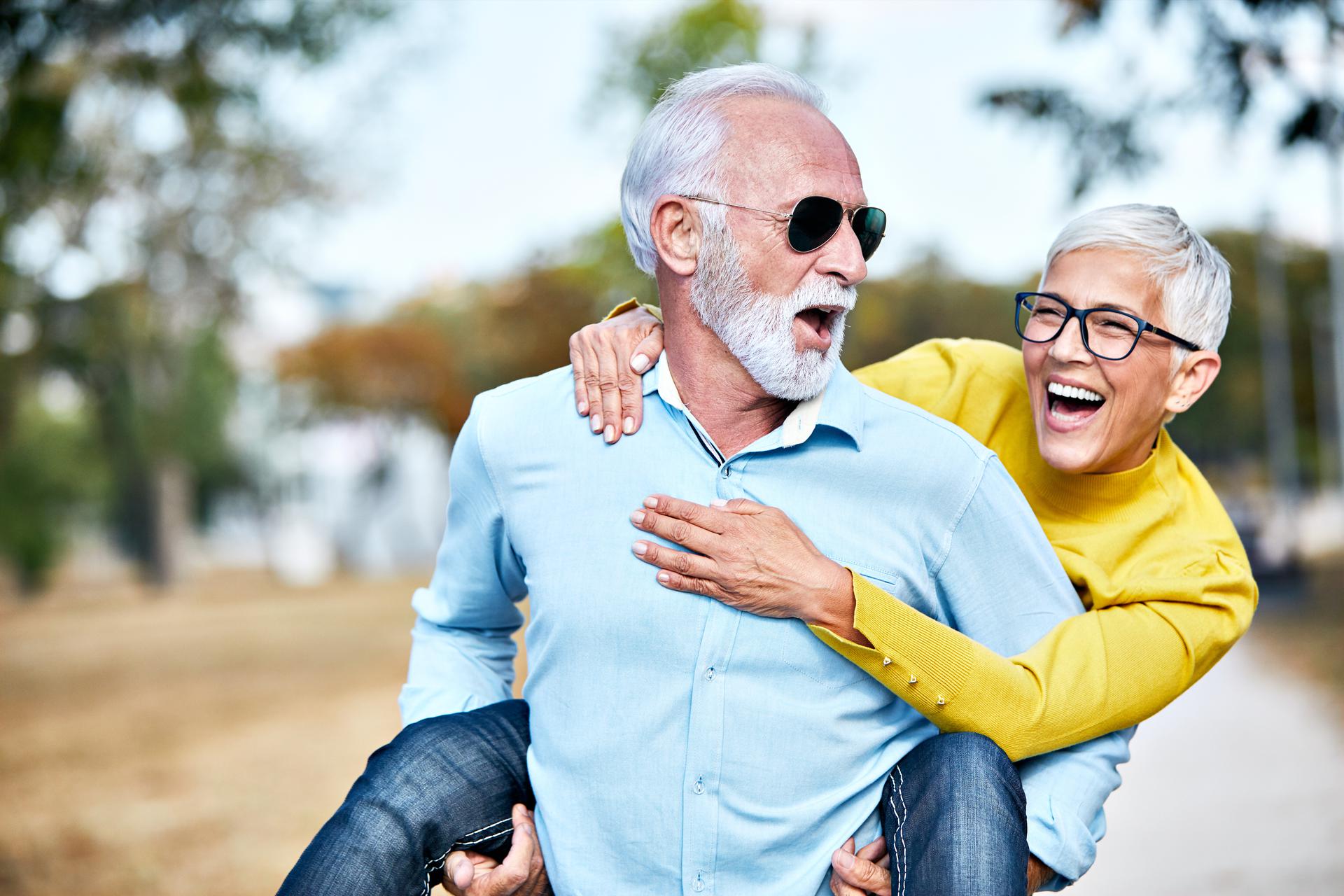 Remember that detoxification is our body's natural technique for recycling and eliminating poisons. Food aids in the detoxication process by delivering cofactor nutrients that activate these pathways. Daily cleansing with nutrient-dense foods can assist to keep these processes running smoothly.

Thank you to everyone with us on this journey to health and vitality, and for supporting us as we show you more of the goodness earth has in store for you.